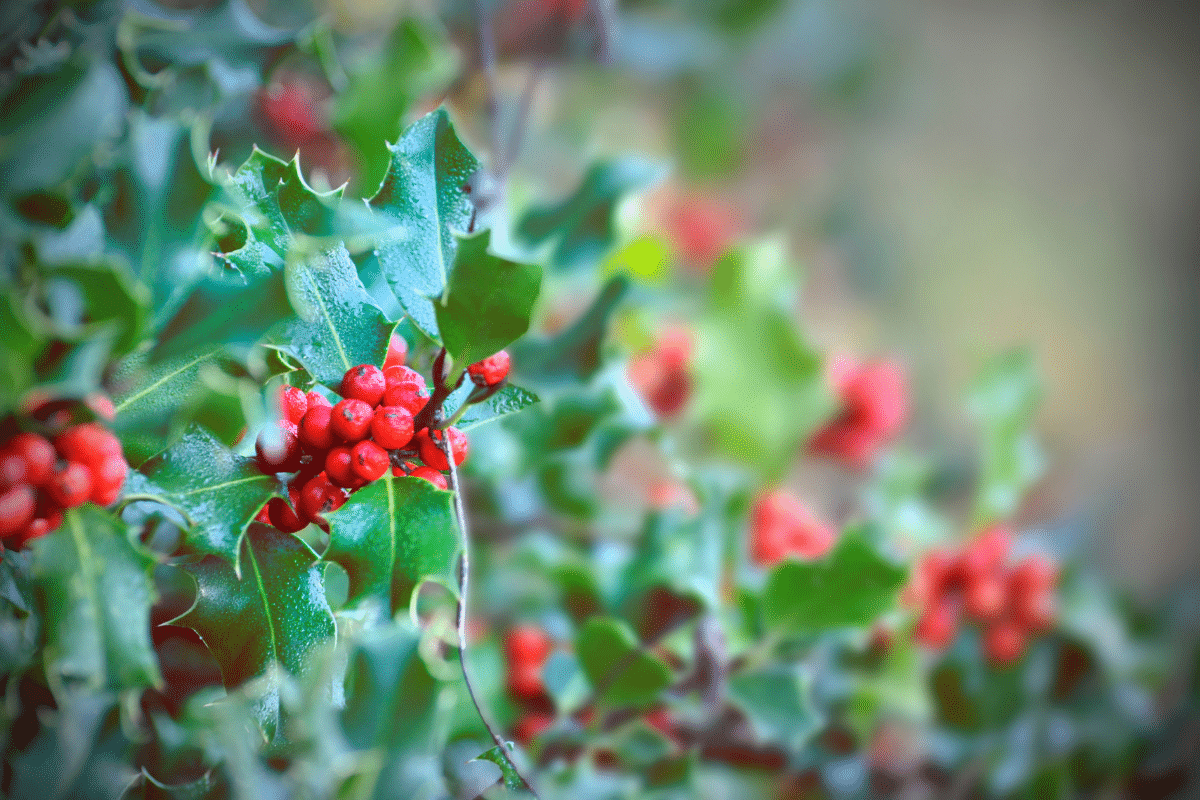 Why do we decorate with holly at Christmas?

Why do we decorate with holly at Christmas? 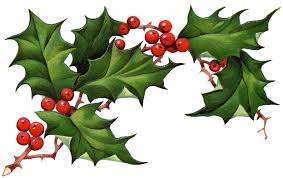 Before holly was hung in houses to accompany Christmas trees, it was considered to be a sacred plant by the Druids. While other plants wilted in winter weather, holly remained green and strong, its berries a brightly colored red in the harshest of conditions.

The Druids regarded holly as a symbol of fertility and eternal life, thought to have magical powers. In Druid lore, cutting down a holly tree would bring bad luck. In contrast, hanging the plant in homes was believed to bring good luck and protection. Holly was also thought to protect homes against lightning strikes. Romans associated holly with Saturn, the god of agriculture and harvest, and decked the halls with its boughs during the festival of Saturnalia.

Today, Christians consider holly symbolic of Jesus Christ in two ways. The red berries represent the blood that Jesus shed on the cross on the day he was crucified. Legend states that holly berries were originally white, but that the blood Christ shed for the sins of humankind stained the berries forever red. A holly’s pointed leaves symbolize the crown of thorns placed on Jesus’ head before he died on the cross.

Holly is known as christdorn in German, meaning “Christ thorn.” Both of these symbols are meant to serve as a reminder to Christians of Jesus’ suffering, but they aren’t the only stories tying holly to Jesus. One claims that the cross on which Jesus was crucified was constructed of holly.  Another says that holly sprang up from his footsteps. Less common symbolism includes the holly’s white blossoms representing purity, and the idea that if the holly used to decorate a home for Christmas is prickly, the man will rule the house for the coming year; but if the holly used is smooth, the woman will rule.

Here’s hoping you decorate with holly that’s a little smooth and prickly!

← Why do we kiss under the mistletoe?
2018 Garden Color Palette →